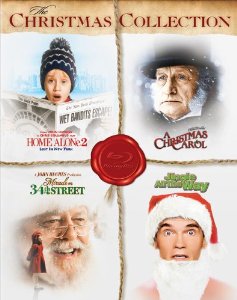 HOT!  Amazon just dropped the price on the  The Christmas Collection Blu-Ray Set to just $12.96!  The lowest we’ve seen on this set is about $22, so this is a HOT deal. 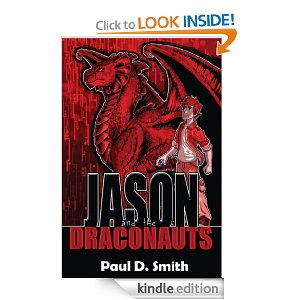 In addition to all of the other great Kindle deals I posted earlier, get Jason and the Draconauts for just $0.99 on Kindle for a limited time.

This book was written by a friend of mine and I would be thrilled if you supported him in this way.  Besides, it’s a great read! If you’d prefer a paperback copy, you can grab a copy for $10.76.

Fifteen-year-old Jason Hewes is a fairly ordinary kid, with fairly ordinary problems. He’s more interested in dinosaurs and fantasy role-playing games than sports, making him a target for local bullies, and his dating successes are best described as sporadic. He’s just another kid struggling to get through life in a small rural town in Montana. Nothing exciting or exceptional ever happens to him.

The impact of something heavy crashing into the ground of the Hewes’ family farmhouse shakes the house and Jason’s life. Whatever hits the ground scurries into the barn, followed by a frightened but curious Jason.

Jason has just discovered a creature out of legend; a beast which all logic tells him should not—could not—exist. Some kids might run. Others might scream or faint. Instead, Jason befriends the ancient creature, and in doing so learns an entire mythic species is emerging from a centuries-long slumber.

Jason isn’t the only one to notice large, leathery-winged beasts taking to the skies of modern Montana. A powerful and long-forgotten evil is watching his newly-revived enemies closely. He’ll do anything to destroy his bitter foes and their new-found allies—allies that now include Jason Hewes.

Paul Smith’s debut novel, Jason and the Draconauts is a witty, funny adventure story where an ordinary teen finds himself in an extraordinary situation, and in doing so, finds himself capable of performing the impossible.

Don’t have a Kindle?  You can download the Kindle app for your Blackberry, iPhone, Mac, or PC here.

Remember – Amazon eBook prices change frequently and without notice. Please verify that this eBook is still FREE before purchasing. 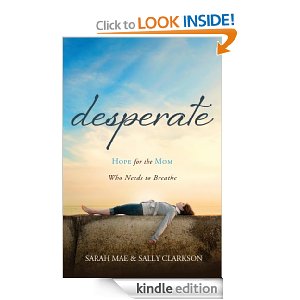 Did you know that you can give Kindle books as a gift?  This makes another fantastic last minute gift idea.  All you need is the recipient’s email address, then look for this ‘Give as a Gift’ button when you go to add the item to your cart:

You can even select a delivery date if you don’t want it to arrive before Christmas.  Even better – the recipient doesn’t even need a Kindle!  You can download the Kindle app for your Blackberry, iPhone, Mac, or PC here.

Here are some great deals in Kindle books:

Check out more details on how to give Kindle books as a gift. 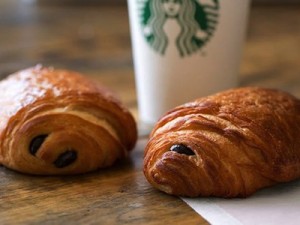 Head over to AmazonLocal to print a Starbucks coupon to buy one food item get one FREE after 2 pm valid through 12/29/13. 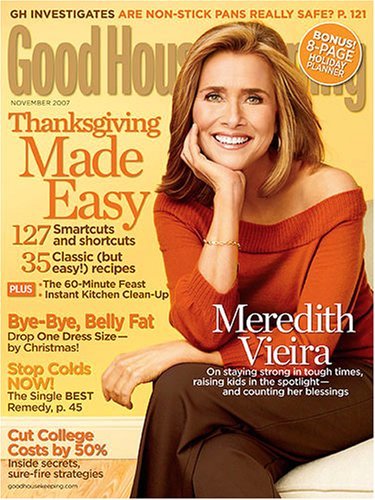 Today only (12/23/13) you can get a Good Housekeeping Magazine Subscription for only $4.99 per year!  The price will show up as $7.97, but simply use code CHACHING at checkout to claim your discount.

Remember,  you can add on to your current subscription if you already have one.

If you are still scratching your head about what to get Aunt Matilda and you really don’t want to head out into the masses, check out   Amazon’s FREE One-Day shipping event   You can choose from tens of thousands of gifts including electronics, jewelry, movies and more.  and order by December 23 at midnight EST to receive your gift in time for Christmas.

Even better – you do NOT need Amazon Prime for these deals!  However, the offer is only available on select products sold and shipped by Amazon.com.

Simply select FREE one day shipping or Local Express Delivery at checkout to claim this deal. 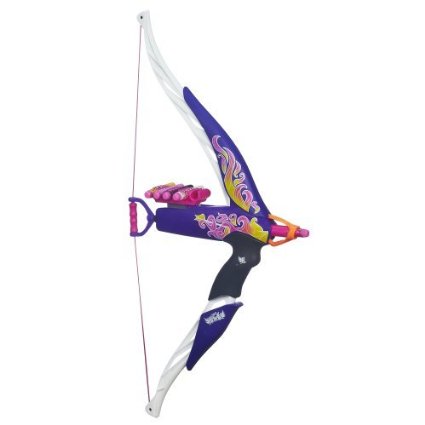 Last minute shoppers, rejoice!  Amazon has the Nerf Rebelle Heartbreaker Bow on price cut for just $15.99 (over 50% off).  This is the absolute lowest price we’ve seen on this popular gift on Amazon.

Order by midnight tonight (12/22) to get it in time for Christmas with 2-Day shipping (FREE with Prime) or get FREE Super Saver Shipping on orders of $35 or more.

Are you signed up for the Cha-Ching on a Shoestring 2013 Christmas Newsletter?  Each day you’ll get an email by early afternoon, alerting you to that day’s hottest Christmas deals before you miss them! 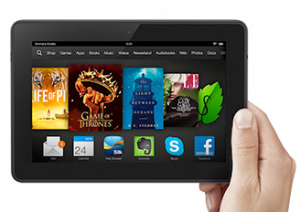 Check out more Amazon Deals I’ve posted or my BIG list of Amazon Stocking Stuffers under $5!

Are you signed up for the Cha-Ching on a Shoestring 2013 Christmas Newsletter?  Each day you’ll get an email by early afternoon, alerting you to that day’s hottest Christmas deals before you miss them!