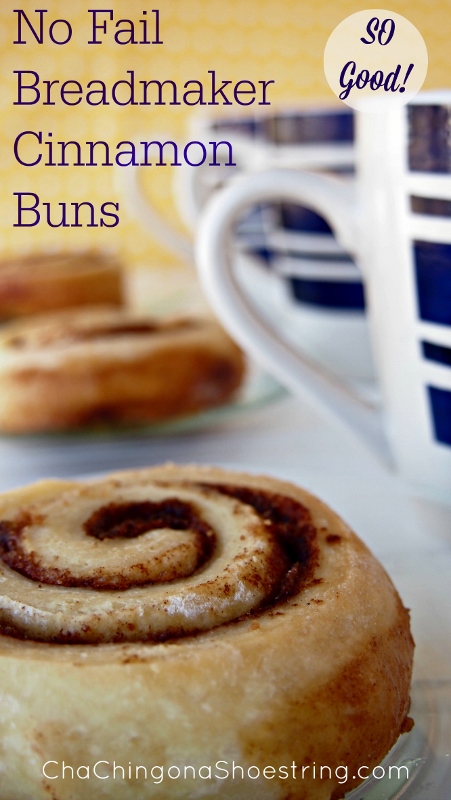 I have always assumed that the making of delicious Cinnamon Buns required a special super power.

So when my neighbor graciously sent over a pan of homemade cinnamon buns a while back, I not only was Over-the-Moon delighted – but I also wondered where she hid her cape.

And then when I tasted their ooey-gooey, melt in your mouth perfection, I knew that she must have a hidden alter ego – Cinnamon-Bun-Super-Woman by night; Neighbor-of-the-Year by day.

When she claimed that her recipe was impossible to fail, I was highly skeptical.  I did not possess the super powers required for these amazing pastries.

But I decided that – on the off-chance the recipe really was as easy as she claimed – I should give it a try.  Maybe – just maybe I too could be a Maker of Cinnamon Buns.

Ladies and Gentlemen: I have arrived.  I baked cinnamon buns and they are GOOD.  (Amazing, actually…in my humble opinion.)

Because I think the world should have this recipe, I asked my neighbor if she would mind if I shared her secrets with you all.  She kindly agreed – even before she discovered a plate of them on her front porch! 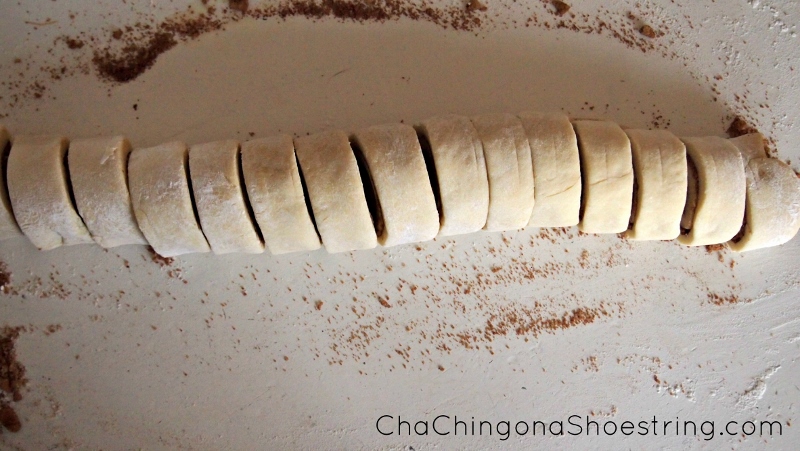 *If you prefer, you can store in the refrigerator overnight before baking.

These cinnamon buns do not require frosting – I promise.  Just be sure to slather them with the melted glaze at the bottom of the pan.

And be sure to send a pan over to your neighbor.  She’ll love you forever.

By the way, if you don’t own a breadmaker, I use this one and love it. 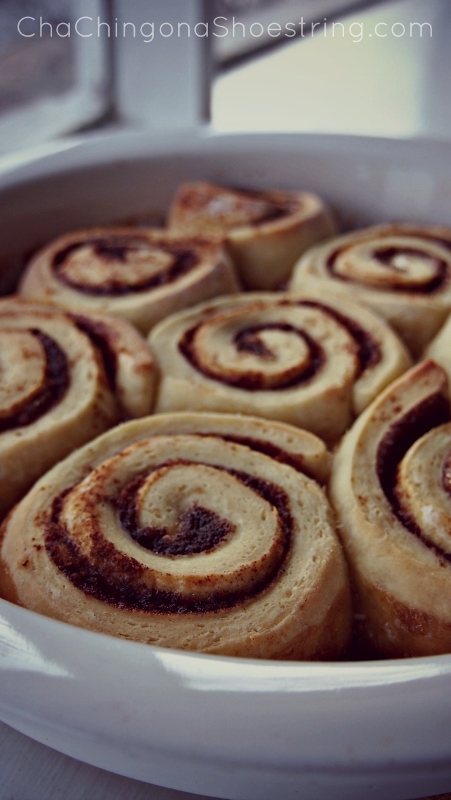 And she’ll definitely want the recipe.

I shared this with Thrifty Thursday. 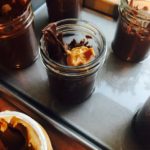 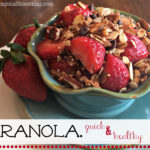 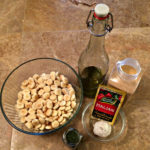 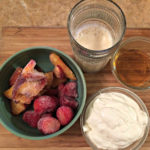